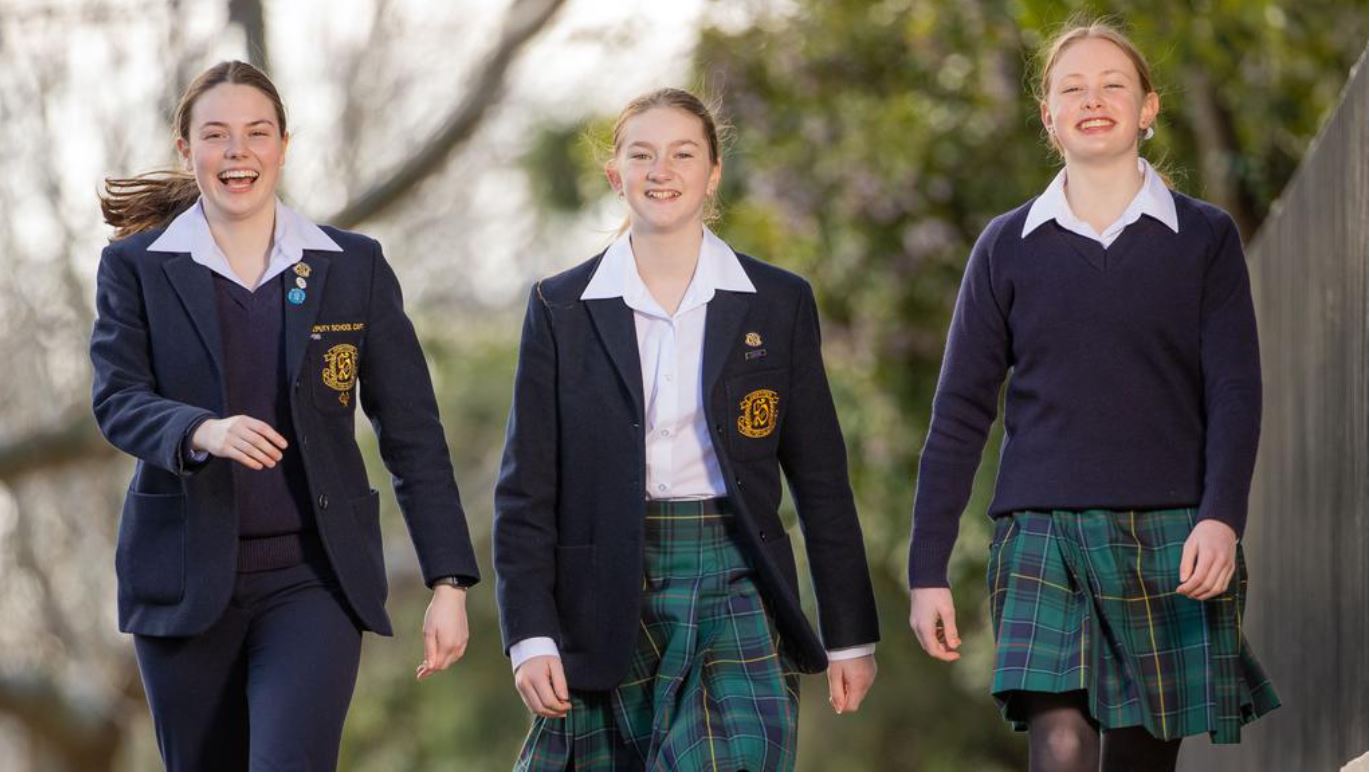 Girls studying at single-sex schools are more confident and mentally tough than those from co-ed schools, a study says. Here’s why.

Girls studying at single-sex schools are more mentally tough than those from co-ed campuses, a new study has found.

Experts attribute this to a lack of harmful gender roles and no male-domination of traditional subjects.

A UK study of nearly 3000 students has found students in girls’ schools are more confident and have better emotional control than those in co-ed settings, making them better equipped to deal with stress, pressure and challenges.

“This might explain why girls in girls’ schools typically do better academically and are more likely to choose to study STEM subjects than girls in coeducational schools,” the report from AQR International says.

The findings come from a broader study of more than 40,000 students which shows independent school pupils are more mentally tough than state school students, but are not more confident. The lack of male domination and gender roles leads to stronger girls, the study found.

There are more than 30 girls’ schools in Victoria. Most are private but the list includes state schools such as Canterbury and Mac.Robertson Girls’ High Schools.

Loren Bridge, executive officer of the Alliance of Girls’ Schools Australasia, said single-sex female schools “create a unique environment in which girls are encouraged to embrace competition, fearlessly explore subjects that are traditionally male dominated and challenge each other every day”.

“In addition, girls’ schools have extremely strong pastoral care programmes, all tailored to the needs of girls, supporting their mental health and also equipping them with the tools to build resilience,” she said.

Marise McConaghy, principal at Strathcona Girls Grammar, said girls’ schools boost the confidence of their students, which research shows tends to dip between the ages of eight and 14.

“Without the presence of boys and the increased self-consciousness often attached to this, girls feel more empowered to participate fully,” she said.

Ms McConaghy said research suggests “girls’ self-confidence can be eroded by the effects of gender biases and stereotyping found in some co-educational settings”.

“Girls’ schools challenge unhelpful and harmful gender roles by providing a safe environment for girls to try new things, take risks, and pursue excellence in any area they choose, including traditionally male-dominated subjects such as mathematics and the sciences,” she said.

Mont Albert parent Kylee Ellis chose Strathcona for her daughter Erin, who is 13 and in year seven. “I could see the environment was very supportive and celebrated the strengths of all children,” she said.

“She went to a co-ed primary school but went onto Strathcona because of the opportunities. She continues to develop and give things a go.”

The findings come amid a drift away from single-sex schools, with Education Department data showing co-ed schools increased by 11 per cent from 2015 to 2020. Enrolments at girls’ schools grew by just 2.4 per cent.