Strathcona Centre for Learning Futures: Visions of the Future 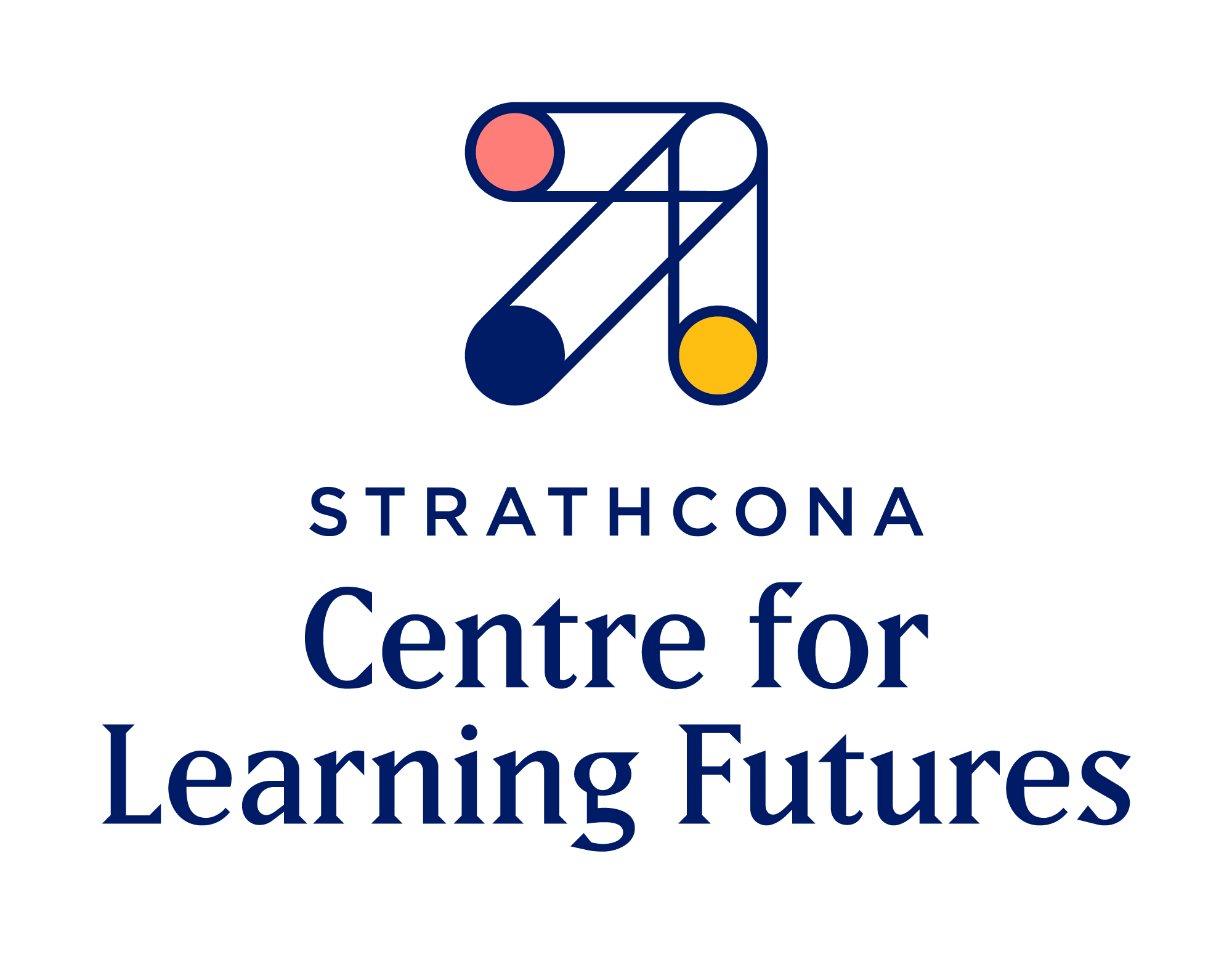 We hear daily reports about cars, climate change and computers. These three fields are referred to in terms of promise and fear, controversy and politics, and the future of work!

We are bombarded with news of fuel costs, electric cars and autonomous cars. There is the regular traffic report, accident reports and road toll statistics. But what about flying Cars? There are companies working on them and one of our speakers from our upcoming Centre for Learning Futures Event: Quantum computing, carbon capture and flying cars, Aidan Biggar, has worked as a flight tester for flying cars! He now flight tests drones for vaccine delivery to remote regions of the world.

Our news is filled with destructive weather events and the science and politics of all the carbon dioxide we pump into our atmosphere and oceans. We hear from champions of the environment, young like Gretta Thunberg and older like David Attenborough. We need to remove carbon dioxide from the air. There are ways of doing that and Elon Musk has contributed 100 million USD to what is claimed to be the largest incentive prize in history – the XPrize for Carbon Removal. Our speaker and Strathcona alumnus, Rebecca Phillips, is a team member of a student research group that won XPrize funding of $250 000 USD.

Our lives are dominated by computer technology through our communications, learning and entertainment. We are aware of the hazards of being constantly glued to our devices, the traps of social media, hackers and scammers, and have an insatiable appetite for increased processing and internet speeds. What if we could make computers that were more powerful – much more powerful? Mithuna, our final speaker, completed a PhD at Cambridge University exploring that question.

Cars are a major manufacturing process and the demise of car production in Australia was seen as a disaster by many, in part because of the loss of jobs in manufacturing. Fighting climate change is both a source of headlines about destroying jobs and creating jobs. Computers also have this dual contribution to the discourse on the future of work with the threat of computers or robots replacing human workers presented in tandem with the value of skills in digital technology for career opportunities.

Visions of the Future goes beyond the usual stories of cars, computers and climate change with a twist. Cars that fly, quantum computing and carbon capture are fields of active research and we will learn about them from three young creative researchers. Mithuna, Rebecca and Aidan bring their expertise and experiences from Cambridge University, Monash University and Stanford University and the Kitty Hawk and Swoop Aero companies.

I hope to see you at Strathcona at 6.30 pm on Thursday 19 May. For your free ticket book online here.