Single-sex schools: girls in a class of their own for optimism 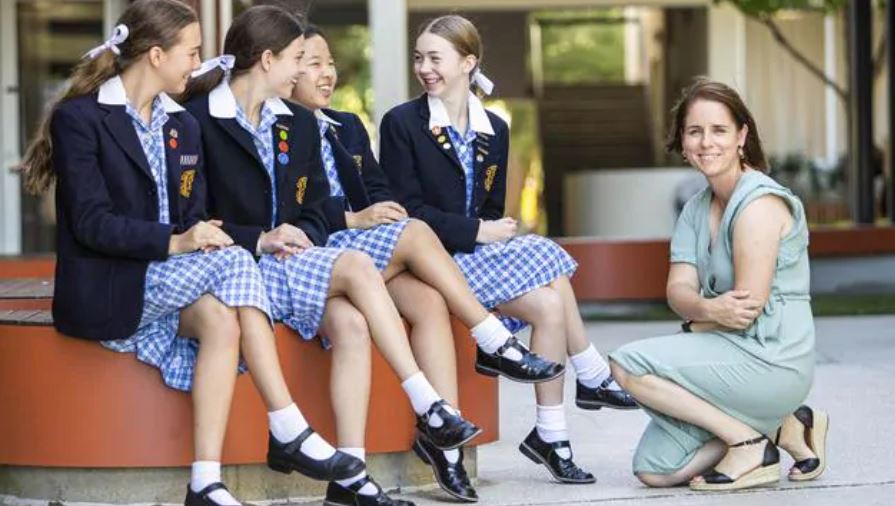 Teenage girls attending single-sex schools have coped better than most throughout the pandemic, with a national survey ­revealing above-average levels of life satisfaction, happiness and confidence in the future.

In the Media: The Australian, 12 February 2021, by Rebecca Urban, National Education Correspondent

Teenage girls attending single-sex schools have coped better than most throughout the pandemic, with a national survey ­revealing above-average levels of life satisfaction, happiness and confidence in the future.

Data from Mission Australia’s annual youth survey, collated for the Alliance of Girls Schools Australasia, also found that girls ­attending single-sex schools ­reported higher participation in sports and lower instances of poor mental health than the broader female population. According to the report, 2020 presented significant challenges as schools in most states closed at various times in a bid to stop the spread of the coronavirus. Yet most of the 15 to 19-year-olds participating in the survey ­remained happy with their circumstances and optimistic.

“This was found to be ­especially true for girls attending single-sex schools,” the report says. “Girls from single-sex schools obtained higher scores than the Australian female average in key areas of the survey ­related to physical and mental health status, overall life satisfaction and educational and career aspirations.”

More than 60 per cent of girls attending single-sex schools indicated they were happy or very happy with their lives — lower than the 66 per cent satisfaction rate reported by males but higher than the 54 per cent reported by all females.

Sports participation was also sustained throughout 2020, with 74 per cent of girls attending single-sex schools playing regular sport — on par with boys’ participation rates and ahead of all ­females at 69 per cent.

Alliance chief executive Loren Bridge said the results from the survey, which was carried out ­between April and August last year, attracting 25,800 responses, were a testament to the hard work of schools to bolster student health and wellbeing.

“Girls schools were able to leverage their already strong pastoral care programs and technology platforms to respond quickly and flexibly as the situation continued to change,” she said.

Melbourne school Strathcona Girls Grammar prides itself on strong academic results but also believes students learn best when they are happy, feel supported and are connected to their peers.

School wellbeing head Amber Sowden said it became apparent during lockdown that most students were able to keep on top of their studies but struggled with not seeing friends. As a result, the school held online trivia nights, virtual run clubs and morning ­fitness sessions led by the sports captains.

“We made sure that there were plenty of ‘touch-points’ with members of staff and opportunities to connect with their peers,” she said.