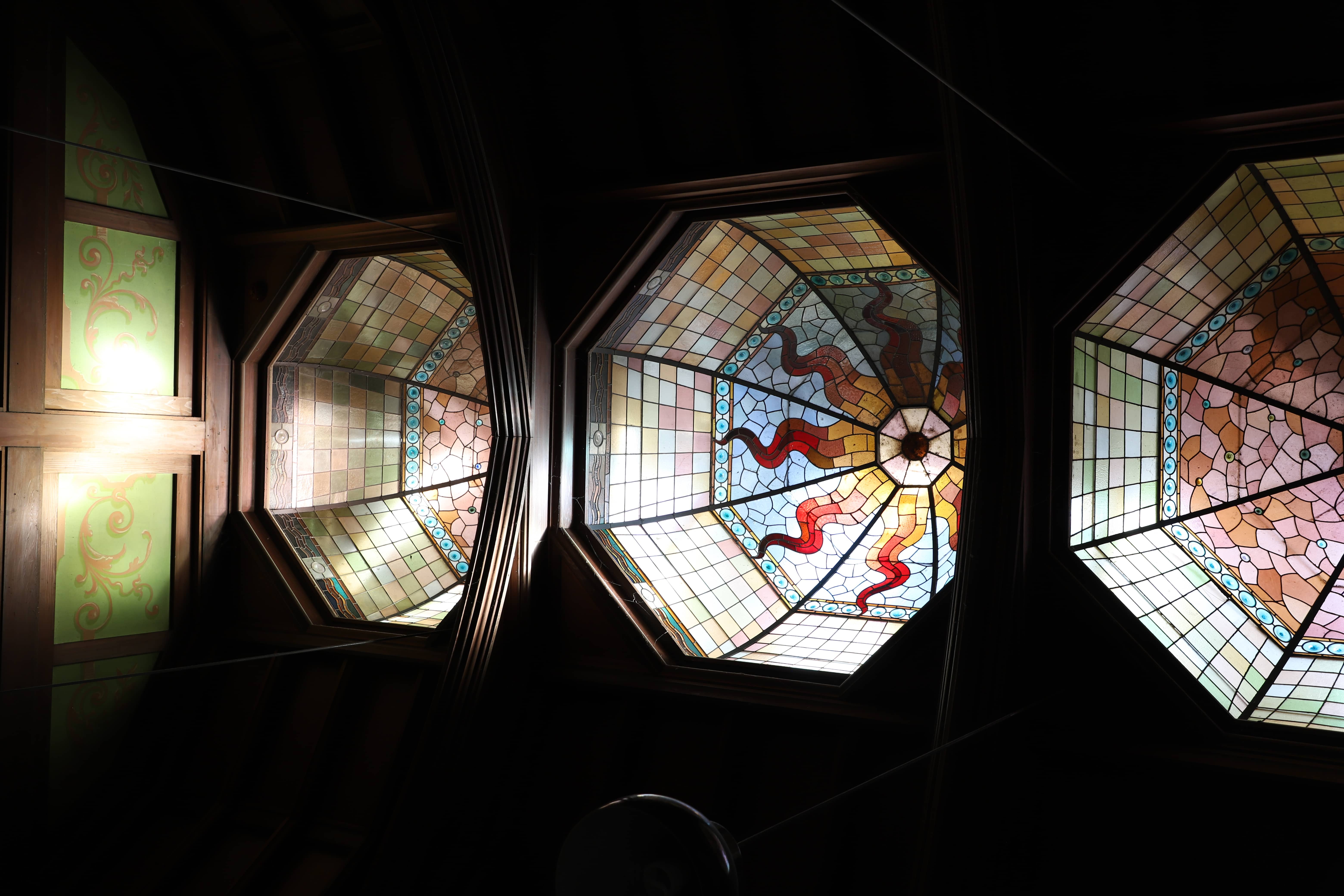 Melbourne’s biggest weekend of the year for stickybeaks is fast approaching, so we’ve picked out some standouts from Open House Melbourne’s massive program of 200-plus buildings...Magnificent mansions will also open their doors, with no bookings needed, including Hawthorn’s 1890s Tay Creggan ...

Melbourne’s biggest weekend of the year for stickybeaks is fast approaching, so we’ve picked out some standouts from Open House Melbourne’s massive program of 200-plus buildings.

Attention stickybeaks — a bunch of Melbourne’s most weird, wonderful and well-known buildings will open their doors to the public next weekend.

More than 200 buildings are part of this year’s program.

The under-construction Australia 108 is part of this year’s Open House Melbourne program. Source:Supplied

“We’re providing access to places people wouldn’t normally be able to access, allowing them to engage with great architecture.”

Ms Bennett said about 50 of this year’s properties required pre-bookings. But attendees could simply turn up to view the vast majority across July 27-28.

They’ll be treated to guided tours from buildings’ architects, designers and custodians at a host of the sites.

Bookings were also required to gain behind-the-scenes access to the under-construction Australia 108 apartment tower in Southbank.

Ms Bennett said the skyscraper — which will stretch 100 levels when it’s completed mid next year — was part of last year’s program, but the floors open this year hadn’t been built then.

The spectacular ceiling of Tay Creggan.

At the other end of the spectrum, one of Melbourne’s oldest remaining residences can be viewed in Melton: the 1854 Willows Homestead.

Magnificent mansions will also open their doors, with no bookings needed, including Hawthorn’s 1890s Tay Creggan and Malvern East’s 1902 The Gables.

The former hosted Princess Margaret during her 1975 royal tour, and featured in Hollywood film Charlotte’s Web.

The recently refurbished Hotel Esplanade in St Kilda is also on the program.Source:Supplied

Beer-lovers can check out the home of VB at East Melbourne’s Brew Tower Museum, and reimagined St Kilda institution The Espy.

Those with more morbid taste can explore the Melbourne General Cemetery, the resting place of Sir Robert Menzies and Burke and Wills.

Melbourne General Cemetery is the resting place of many famous people, and can be toured next weekend. Source:Supplied

The refurbished The Capitol is one of program manager Victoria Bennett’s picks …Source:Supplied

… and it’s easy to see why.Source:Supplied

Open House has expanded to Ballarat and Bendigo in recent years, with the latter city set to host its second event later this year.