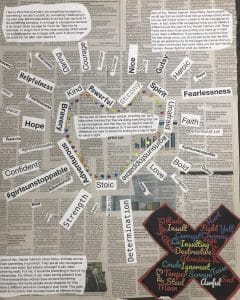 Malala is an equal rights and education activist and the youngest ever Nobel Peace Prize Laureate.

Malala Yousafzai was born in Mingora, Pakistan. After the Taliban began attacking girls’ schools in Swat, Malala gave a speech in Peshawar, Pakistan, in September 2008. The title of her talk was, “How dare the Taliban take away my basic right to education?” On October 9, 2012, 15-year-old Malala was riding a bus with friends on her way home from school, a masked gunman from the Taliban boarded the bus and demanded to know which girl was Malala. The gunman fired at her, hitting Malala in the left side of her head; the bullet then travelled down her neck. Two other girls were also injured in the attack.

Malala survived and is an inspiration for all!

Strathcona students from Year 5 to Year 11 had the opportunity to enter a competition to hear Malala speak when she is Melbourne later in the year.

Below are the three Junior School Winning entries.

Congratulations Girls and well done for expanding your cogitation and creativity.

Standing up for others, whose voices cannot speak.

But bold, fearless actions change all that for good,

giving the human race potential to be all that it could.

Once you were a little seed waiting in the dark,

you searched within yourself to find what truly lit your spark.

Don’t question your beliefs, put aside your doubts.

Be heroic, take a risk, within you courage sprouts.

To see the immense difference, from desperate pleading eyes,

to joy in hearts is miraculous, and an extremely treasured prize.

Don’t be afraid to be unique and with resilience strive.

Be brave and with determination, you shall grow to thrive! 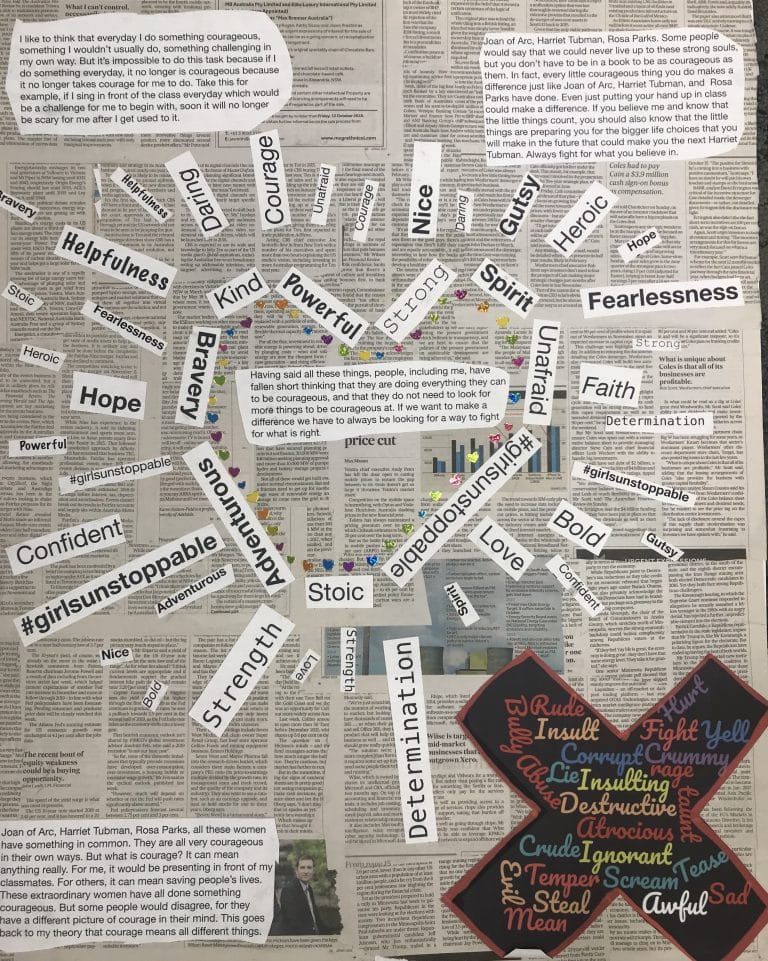 Courage- What it means to me.

So free and wonderful,

For the unknown to be heard.

That word, that phrase,

It is always wanted,

When you’re needed to race.

Some take you where they yearn,

But really, it’s just too far,

When will they learn?

And together, we’ll shout with glee.

It doesn’t matter what you do.

Listen to the voice saying, just be you.

For when the time comes,