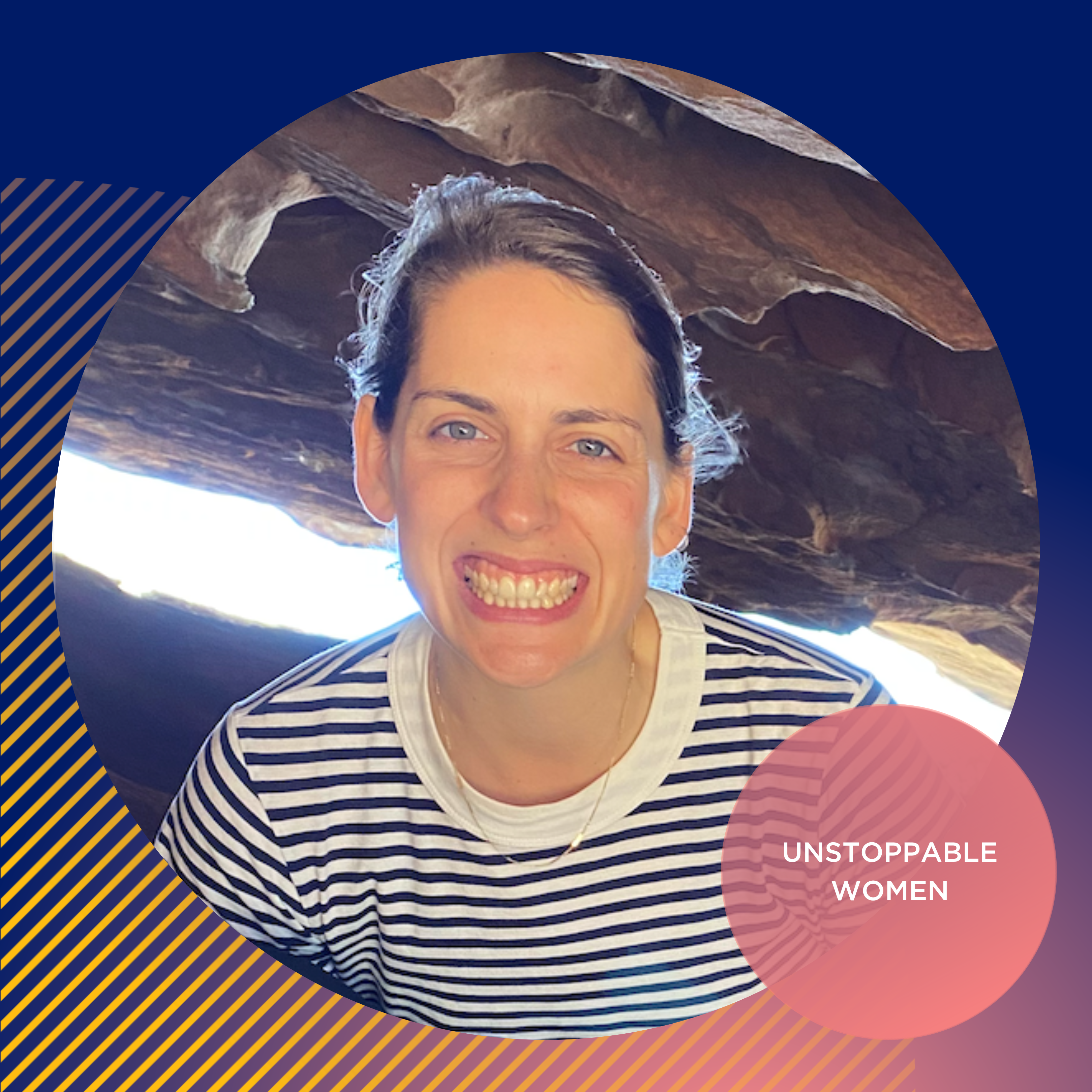 After escaping a conflict-torn Sarajevo with her family in 1992 Elena Mujkic thrived on an academic scholarship at Strathcona. Since graduating in 2008, Lena continues to exemplify the Strathcona spirit.

From recording indigenous Australian languages in remote Northern Territory to completing a Master of Education in France, Elena continues to discover the essence of teaching and engaging students and has taken her knowledge and passion to make a difference with students with learning differences.

A coke bottle of fuel and a bag of nappies was all we had when escaping Sarajevo, Bosnia in 1992. It was a deeply complicated journey as refugees to Melbourne on skilled migrant visas. The fact that my parents’ education essentially saved our lives by facilitating our access to Australia meant that I have grown up understanding that education literally changes lives.

The leafy suburbs of Melbourne were a world away from the life we knew in Bosnia. In 2003, my world changed again forever, starting in Year 7 at Strathcona as a recipient of an academic scholarship. At Strathcona, having a love of learning and a willingness to contribute positively to the world is celebrated. With the support of a village of teachers who genuinely take an interest in the whole young person, I was able to achieve a House Captain position, as well as Dux of the Class of 2008. Armed with a freedom unimaginable to my parents twenty years prior, I was able to select any university course of my choosing.

I opted for a Bachelor of Arts and Diploma of Languages in line with my love of languages and linguistics that began at Strathy. I completed my honours studying ‘’Murrinh-Patha’’ recording this unique language spoken in a remote area in the west of the Northern Territory.

Later, during my Master of Teaching in Bordeaux, France, my thesis findings discovered that young people want one thing from their teachers: positive relationships with people who are kind, funny and who listen. From there on, I developed a zest to be that teacher for my students. I moved to Katherine in the Northern Territory to teach for three years, upskilling along the way with a Graduate Certificate in Developmental Trauma. I found I was really passionate about engaging young people who were feeling excluded from the educational system.

Since becoming a secondary school educator, I have worked across schools in country Victoria, the Northern Territory and in Melbourne, and currently specialise in working with young people disengaged from mainstream education. I have taught teenagers to read from scratch, helped young people to make their first friend, and been part of making everyday attenders out of young people who have missed years of school. The small wins are career highlights when working with young people.

Without a Strathcona education, I truly believe I would not be where I am today and without a scholarship, this would have been entirely inaccessible to my family. I am deeply proud to be a Strathy old girl and hope that like me, many more deserving young women can receive the opportunity of a Strathcona scholarship.

Elena’s mother, Edita Mujkic, released a widely available, acclaimed memoir this year entitled ‘’Between Before and After’’ documenting their family’s escape from the war and journey to Australia.