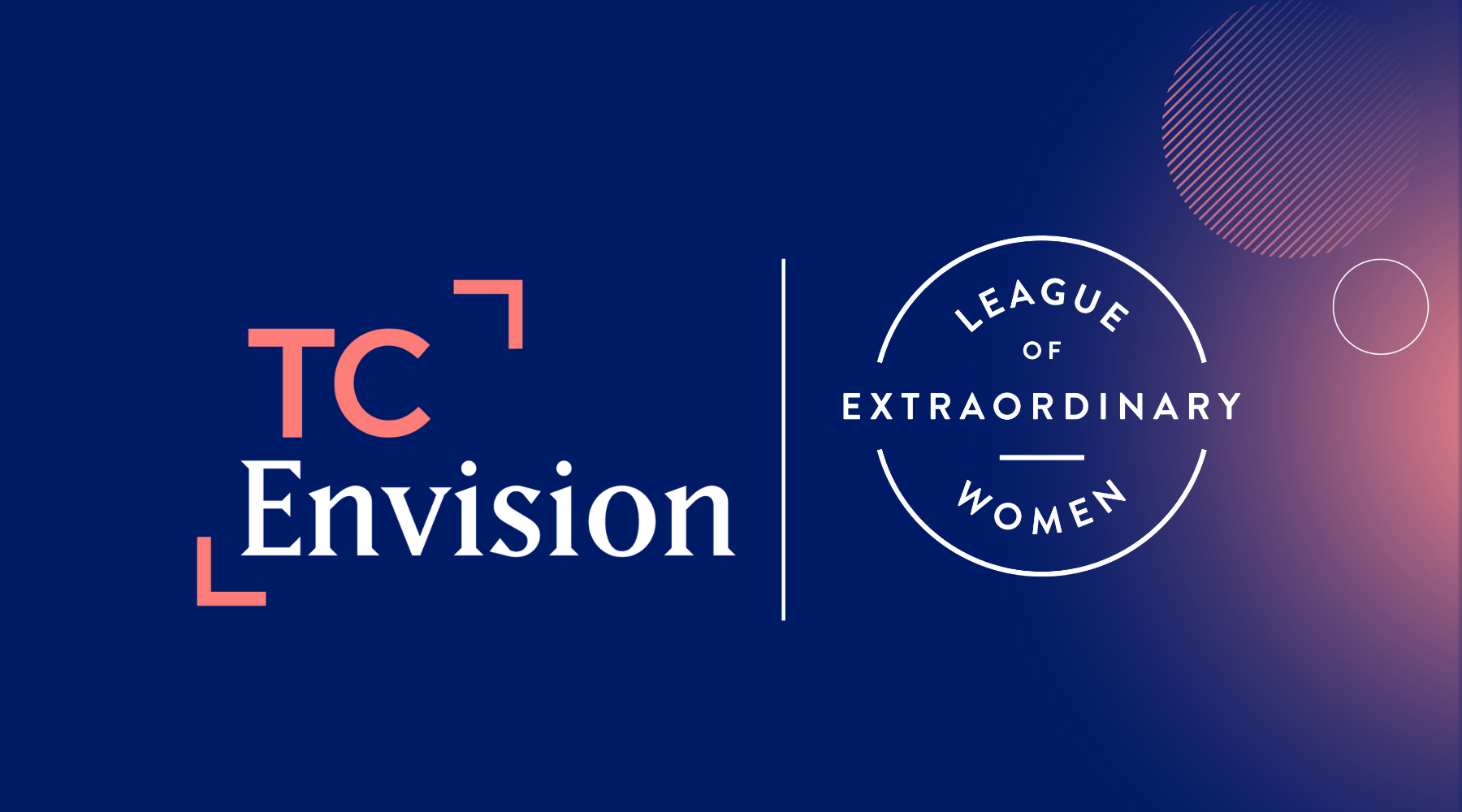 "A person whose journey serves as a compass, a sounding board, someone to cut through the white noise and minutiae. Mentoring must be an active and meaningful process – based in an authentic context relevant for young people." TC Envision enables this as highlighted by Head of Tay Creggan Mrs Karyn Murray in her blog.

Stuck one night in isolation, my husband and I pondered over what to watch. Sometimes it is difficult for us to find a series that we are both likely to enjoy, but a friend had suggested the Netflix series The Last Dance.  It had rave reviews and was compelling viewing. The 10-part series follows the career of NBA superstar, face of Nike, Chicago Bulls player Michael Jordan, from his childhood in North Carolina to becoming one of the most influential people of the 21st Century. What interested me most about Jordan’s story is the impact his career had, not just on America, but also on the rest of the world.  He inspired a generation of young basketballers, he re-wrote the textbook on ways athletes prepare for games; because of him, new shoes were invented, and culturally, sporting clothing became a multi-billion-dollar business annually. It reminded me of US Advocate for Children’s rights and disadvantaged people, Marian Wright Endelman’s saying “You can’t be what you can’t see”. This is true in so many ways, especially for our adolescents. They rely on stories, role models, authentic examples, those singular “aha” moments that begin to shape their identity and form the building blocks of the adult they will later become.

Mentoring has been an oft-used buzz word of late. But what really is a mentor? Not simply an advice-giver, but instead a person who can be relied on as a sounding board, a confidante, perhaps a devil’s advocate or a cheerleader on the side. A person whose journey serves as a compass, a sounding board, someone to cut through the white noise and minutiae. Mentoring must be an active and meaningful process – based in an authentic context relevant for young people.

With this in mind, we have partnered with the League of Extraordinary Women, under the guidance of Sheryl Thai, to provide talented role models and mentors for our Year 9 students. Entrepreneurial women, whose businesses are many and varied, and whose life experiences can be discussed, dissected, and shared. The stories are diverse – not always are they positive, but they are good road maps for adolescents nevertheless. I distinctly remember Chiquita Searle at our 2019 Entrepreneurial Women Panel. Founder and owner of Chiquita & Co, a branding and speaker influencer agency, talking animatedly about her secondary schooling. Chiquita spoke honestly about neglecting to embrace many of the opportunities she was offered at school, and in fact, failing at many of the activities she did try. She spoke openly and honestly about being agile and resilient, and not dwelling on defeat. Hearing these messages from a young woman who now owns and operates her own business is powerful. It is evident that women can thrive in business.

Next Tuesday our annual League of Extraordinary Women Leadership panel is to be held. Another line-up of strong, smart, entrepreneurial women will again speak to the current cohort of Year 9 students – providing mentoring, leadership stories, and advice on which to base their own journey. With the ability to see and be seen, students can now embrace female role models and see the fruits of their endeavours for themselves.

PrevPreviousReturning to school: What we’re looking forward to and what will be missed
NextAward Winning MagazineNext