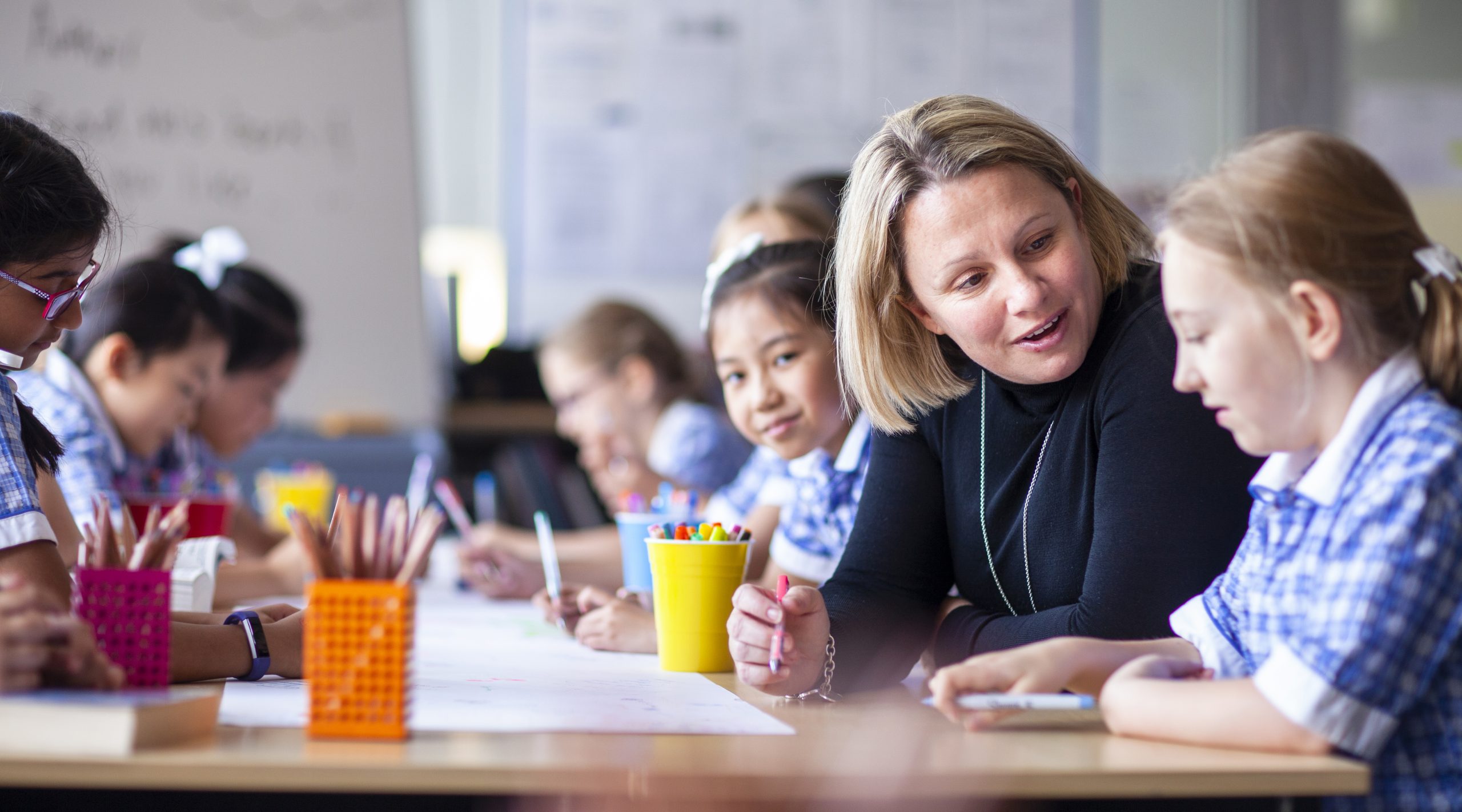 Deciding whether or not to send your child to early learning is one of a parent’s most important considerations, especially at this time of the year. If you’re still on the fence about it, that’s ok, many parents are. After all, it’s a very personal decision and one that doesn’t have a right or wrong answer.

Deciding whether or not to send your child to early learning is one of a parent’s most important considerations, especially at this time of the year.

If you’re still on the fence about it, that’s ok, many parents are. After all, it’s a very personal decision and one that doesn’t have a right or wrong answer.

In looking at the advantages of early learning, studies show that an early learning environment promotes a number of benefits which include the development of foundations for establishing a positive approach to learning and social skills for primary school and beyond.

Why young brains stand to benefit most

The ages of two to seven are crucial for a child’s brain development. Children’s brains develop in spurts called critical periods. The first occurs around aged two, with a second one occurring during adolescence.

During this time the brain synapses double and as a result children are able to learn faster and absorb information than at any other stage in life. For example, research shows that children aged two to seven can quickly master a second language (as well as their native language), however once they turn eight, their language proficiency starts to decline.

In terms of social development, interactions with children outside of the family home helps to develop children’s communication skills, understanding of social cues, listening abilities, and how to view another person’s perspective — which are the key aspects to developing empathy.

Early learning is also understood to assist children in learning emotion regulation as they follow norms and instructions, while experiencing real feelings such as anticipation or frustration.

There are many different styles of early learning programs, but young children are known to respond best to active learning. According to research, play is central to how children learn, make sense of their world, form friendships and test their intellectual, social, emotional, and physical environments.

Strathcona Girls Grammar School’s Early Learning program follows the Regio Emilia approach to education.  One of the key principals is The Hundred Languages. The Hundred Languages expresses the way children structure knowledge and organise their learning. The Hundred Languages are described as being expressive, communicative, symbolic, cognitive, ethical, metaphorical, logical, imaginative and relational. This principle is founded in play and emphasises the importance of providing children with one hundred ways to share their thinking with the world around them.

While the early learning experience will differ from one child to the next, the core philosophy remains the same in that children’s personal interests are drawn upon and acknowledged, and risk taking is encouraged and supported. The aim is to encourage children through play to understand that mistakes are a normal part of life which help us learn and grow.

How do I know if my child is ready for early learning?

Readiness for early learning is ultimately governed by age. In Australia, a child has to turn three before 30 April in the year of commencement. But on a personal level, it’s important to remember that every child is different and the right timing to send them to an ELC will depend on individual circumstances. The early learning environment is designed to help children build their own self-identity, explore and discover their interests, and uncover where they fit in their community for themselves, therefore they don’t need to have developed any of these skills to be ready for early learning.