How can I reassure my child about current affairs? 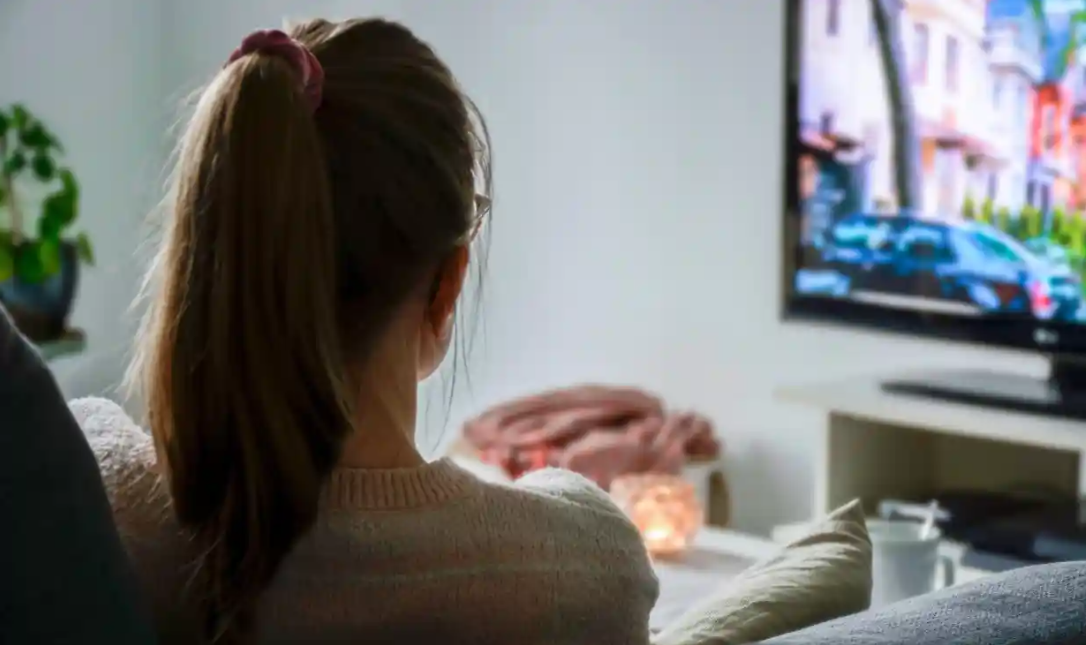 Knowing what to say can sometimes be tricky. Junior School Psychologist Sharon Turner speaks with The Guardian about a few different tactics to navigate world affairs.

Talk in an age-appropriate, informative way

Be guided by your child’s age and personality, and take practical steps to show them they’re safe in the present moment

How can I help my child worry less about all that’s happening in the world?

In the last two-odd years, children in Australia have witnessed devastating bushfires, been locked down in their homes due to a pandemic, and more recently, seen parts of their country ravaged by floods as a war unfolded on the other side of the world.

All of this has been quite hard to stomach even for the thick-skinned adults, so it’s no wonder that parents are concerned about the emotional toll the negative news cycle might be having on their children.

Prof Lea Waters, a psychologist and researcher at the University of Melbourne, says parents can help their kids deal with this by talking to them about what’s taking place – be it war, the devastating impacts of climate change or pandemics – and be guided by their age and their personalities when it comes to discussing such world events.

While past parenting trends might have favoured a well-meaning “don’t tell” approach as the means of protecting kids, it’s a method that isn’t necessarily ideal right now, Waters says.

“Kids are smart, they’ve got social media and their friends talk [about such news], so all you’re actually doing [by not discussing] is preventing your child from emotionally processing.

“The psychology research shows that the way to protect them is to talk to them in an age-appropriate way that’s informing, but not overwhelming.”

For Waters, this means carefully addressing their present and future state of mind in response to the bad news cycle.

“I think that a lot of kids would be feeling that the world is falling down around them and all these big things are happening that they can’t control,” she says.

“The emotional response is going to be fear and anxiety – fear is the emotion of ‘I’m unsafe right now’, and anxiety is more future-oriented, [a fear] that something bad is going to happen in the future.”

Waters says in the past two years, the pattern of anxiety has been consistent.

She recommends using everyday moments and conversations as a way to reassure children about their future and wellbeing.

“The fear is in the present moment, so it’s about saying ‘I know it’s hard to see what’s happening in the world’, but reassuring them of their own safety right now,” she says.

In her view, this can be done with practical steps such as showing children that their residential block, for instance, is fireproof, or telling them that they are not in a flood zone.

The conversation about overcoming fear and anxiety might look a little different if the family does happen to be living in a danger zone, but the reassurance is still imperative.

“Let the [children] know that you have a safety plan,” Waters says. “Explain the safety plan to your kids, tell them what you have done and what you’re going to do. It’s about not overwhelming the child with all the details of the safety plan, but more like ‘we’ve bought sandbags’ or ‘you bring the teddy bear, or the dog’.”

According to Waters, one of the big causes of fear and anxiety for children is the loss of control, “so giving them little tasks that they can have control over is going to help them feel less out of control”.

Sticking to a predictable routine like a family movie night, dog bathing, or walking around the block adds normalcy and helps children feel safe – as does physical connection with their parents or carers.

“Kids feel safe when they can hug their mum and hug their dad, and that’s because physical touch triggers an oxytocin response,” she explains. “Oxytocin is a neurohormone [that] floods our body, and when we have high levels of oxytocin it shuts off cortisol, [which] is our stress and fear hormone.”

But when it comes to anxiety, it is quite uncertain – just like the future.

“The way you would normally reduce anxiety is to talk about a positive future, which is a little bit hard for us parents because of everything that’s happening in the world.

“Localising the conversation to things within a two-year time period, such taking a family holiday, transitioning from primary school to high school, or starting a new hobby, moving to a new house … can help to reduce that anxiety by presenting some certainty about the future.”

Survivor’s guilt, Waters explains, might also be a recurring concern in many families. How can we raise children to be attuned to the suffering of others without making them feel guilty about their own lives?

“Start with [addressing] the suffering, then progress to the positive in order to restore resilience,” she advises.

“You’ve got to recognise the hurt and the pain but [also] acknowledge there are small moments of good that we have to latch on to. You have to use that positivity as a feedback loop back into the pain.” Waters says it’s important, too, to distinguish between resolving the problems and supporting those who are suffering.

Sharon Turner, school psychologist at Strathcona Girls Grammar, encourages parents to create moments of joy and connection with their kids in nature to restore balance and emotional wellbeing, and recommends checking in with those who have experienced grief, loss, trauma or war to let them know you’re up for a chat or some support.
She also suggests small, practical tips for kids keen to do a little more. “Take action,” she says. “Children can write a letter to the local member of federal parliament, send care packages or messages to those in affected areas, place flags in their windows and make a chalk drawing of support on their footpaths.”

Participating in fundraisers and raising awareness in your own communities also helps.

Waters suggests explaining to children that their wellbeing is pivotal in being able to help others.

She gives an example of what a parent might say to their child: “You being happy in Australia might help you build your resilience and reserves, so that when you are old enough to step in and help [others] you have the capacity to do so.”