Getting a taste for business: the young learners striving for start-up success 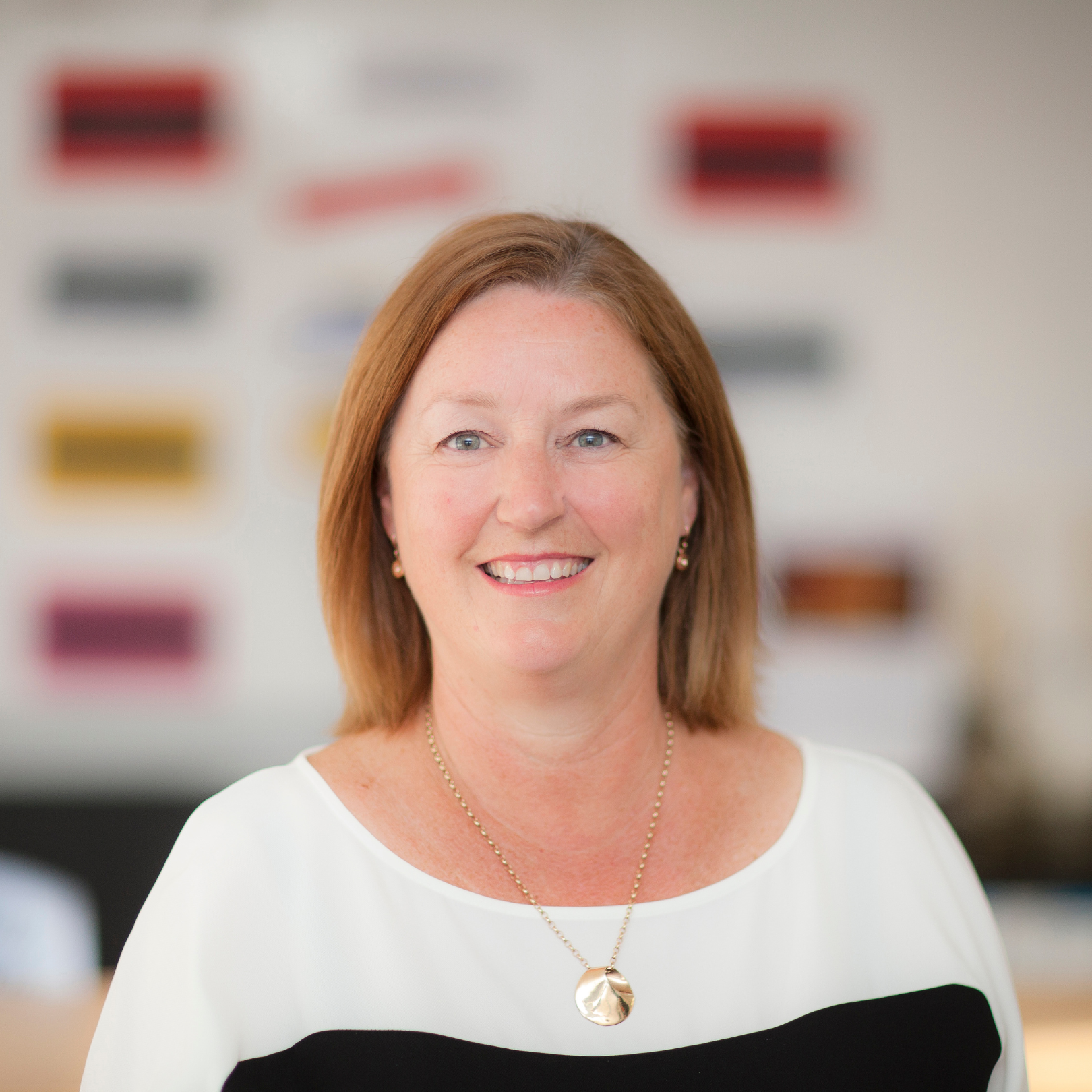 Head of Tay Creggan, Karyn Murray spoke with the Australian Financial Review about the TC Envision program and the benefits of teaching entrepreneurship to assist the development of students' transferable skills.

Year 9 students at Melbourne’s Strathcona Girls Grammar School are putting entrepreneurship theory into practice and creating their own businesses thanks to the school’s unique TC Envision program.

“It’s a journey program,” explains Karyn Murray, Head of Tay Creggan–the school’s Year 9 campus. “The whole idea is to build … those [transferable] skills that aren’t necessarily taught in the curriculum.”

Students begin the academic year exploring the Tay Creggan space and community, as well as Melbourne’s business culture. In Term 2, they identify the skills they have and where they can upskill, participating in workshops on everything from marketing to merchandising, identifying customers and building financial literacy.

“We’re preparing students for the real-world entrepreneurial activity that we do in Term3,’ ’Murray explains. ‘‘We’re trying to teach them skills that will assist them when we ask them to build their own business.’’

Equipped with this new knowledge, in Term 3 students develop business models, identify competitors, pitch their ideas and come up with value propositions. After pitching for seed funding and receiving relevant approvals, they then launch their business ideas onto the dedicated Envision marketplace – a website that a group of students built in a period of remote learning during lockdown. The girls sell real items, pay ‘tax’ in the form of a donation to charity, complete financial statements and then reflect on how their businesses performed.

“We use phrases like ‘pivot, punch and persevere’ to encourage students not to get set on an idea, but to be reactive in a competitive market. Knowing how to problem-solve, strategies and make good business decisions [is crucial].”

While Strathcona Girls Grammar is known for the ability of its students to achieve high ATARs ,the school wanted to focus on developing the transferable skills that employers increasingly value in the changing world of work. The educators used research from the Melbourne Graduate School of Education and the Foundation for Young Australians to help identify these key skills.

“We know not all of our girls will go onto own a business, or become a ‘shopkeeper’ of some sort,” Murray says. “But we do know that businesses are increasingly looking for the skills that we’re wanting to imbue in our young people.”

Murray adds that partnerships play a key role in the program’s success, which follows the model of the University of Melbourne’s Wade Institute of Entrepreneurship. The League of Extraordinary Women also participates in the program, with members of that organisation mentoring students and offering business advice.

And while the TC Envision program might only run in Year 9, evidence is already growing of its wider impact, with girls following their newfound interest in entrepreneurship into the senior school and beyond.

“It’s seen new subjects introduced in future years, such as business management, and bigger numbers in some of the commerce subjects than we’ve seen in the past. [That’s]been an interesting byproduct, which we would not have necessarily predicted.”