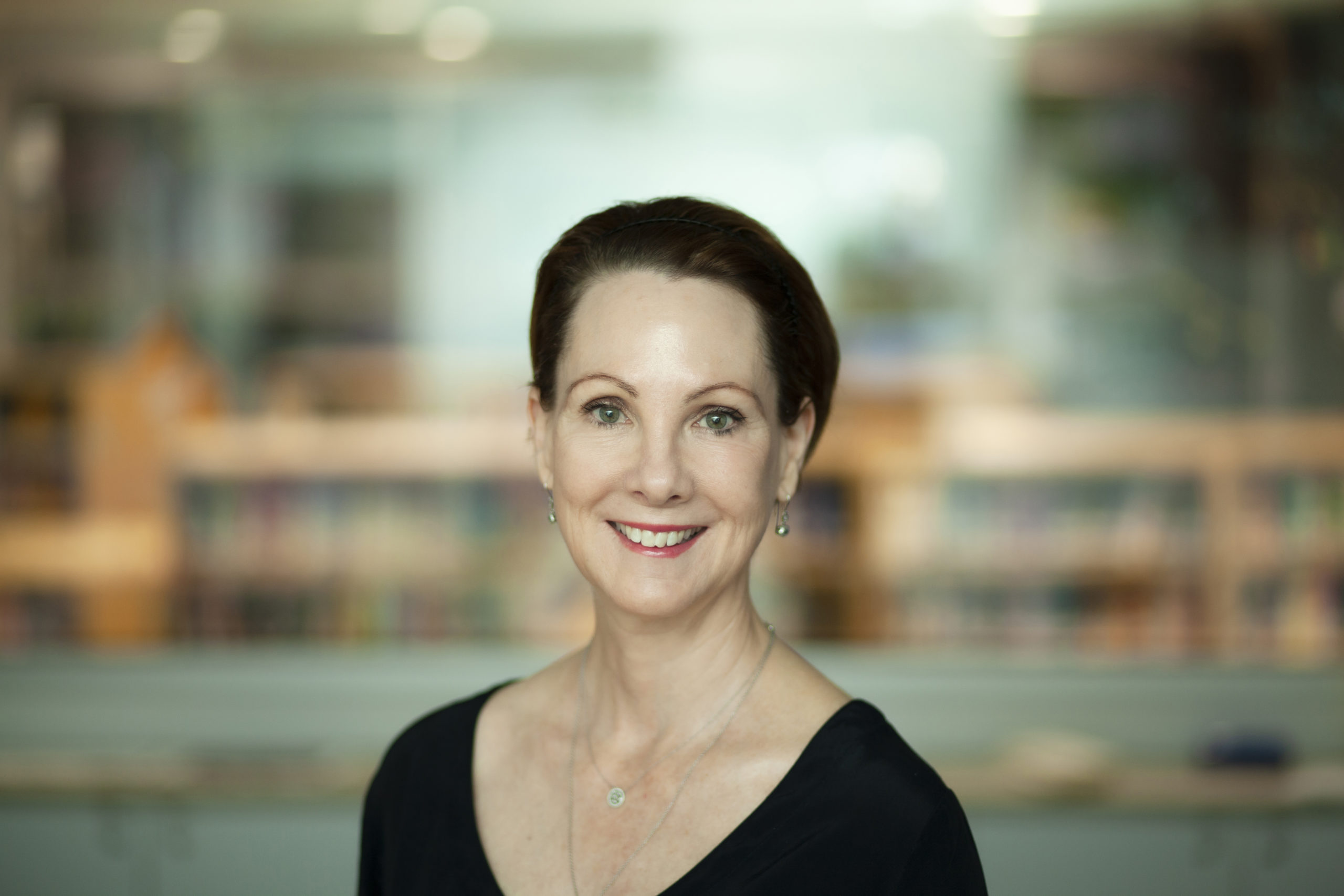 Principal Marise McConaghy spoke on ABC Melbourne radio breakfast Real Talk segment with Sammy J this morning about the benefits of all girls’ schools and how they empower girls in leadership.

Listen to the interview by clicking the cloud.

The radio discussion was in response Loren Bridge Executive Officer to the Alliance of Girls’ Schools Australasia article which appeared in The Age, Sydney Morning Herald, Brisbane Times and WA Today over the weekend. 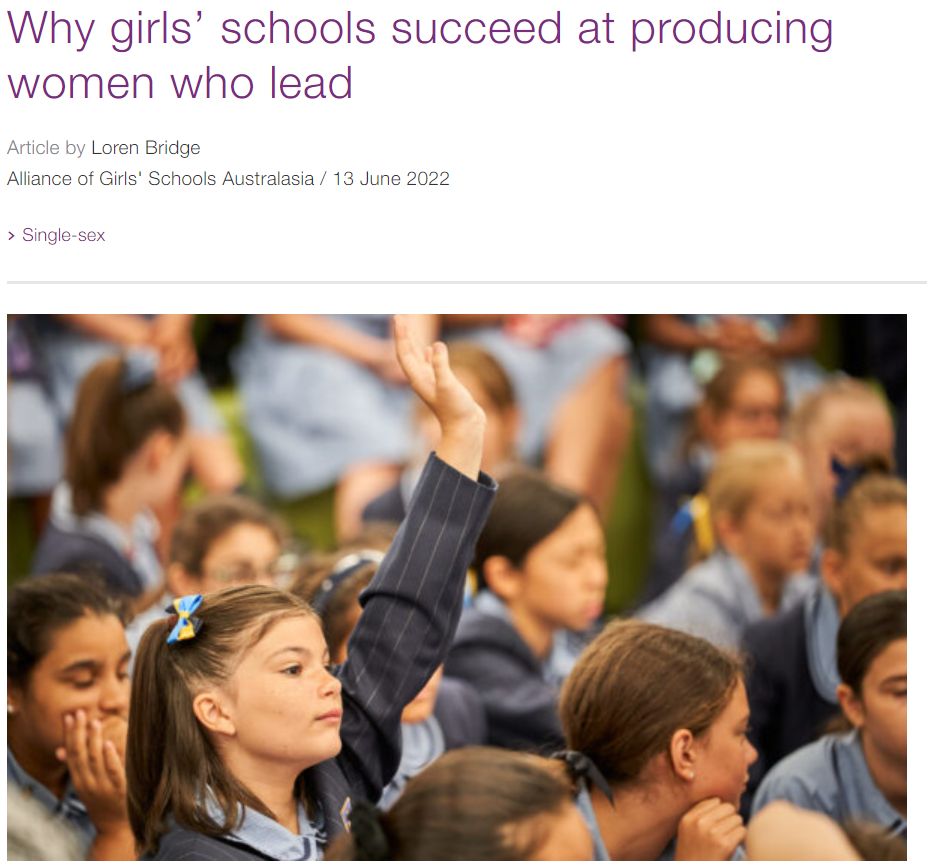 There is a swelling amount of international research indicating that girls perform at their best — academically and personally — in a single-sex educational environment.
Through our junior, middle and senior years, Strathcona is a girls’ school. Our long and proud tradition of providing high-quality education is augmented by our emphasis on developing each girl according to her own strengths and interests. A girl is at her best when she is free to be herself, and though girls schools everywhere provide an environment for this to happen, at Strathcona Girls Grammar we embed it into our culture.

Once boys are removed from the equation, girls feel more confident and assertive, and more willing to act in a competitive spirit.

When it comes to subjects studied, girls feel freer to enter a much broader range of non-gender-stereotypical areas of study, in particular science, technology, engineering and maths (STEM). If started early, this trend continues into tertiary education (in fact, as champions of science, Strathcona more than doubles the national average participation rate in Chemistry and Physics).

In general, literacy and numeracy results are better in single-sex school environments. Additionally, girls’ academic performance is markedly improved in schools which have transitioned from co-ed to single-sex.

Girls only have themselves to compete against, with exclusive access to leadership roles, sports representation, drama, performance and music spots — in fact, any and every position or challenge within the student environment. This leads to a greater emphasis on risk-taking,  articipation and positive competition, and less likelihood of bullying or feelings of inadequacy — all vital qualities to display later in life.

A higher proportion of students from single-sex schools progress to tertiary education than their counterparts in co-educational schools. In fact, some two-thirds of ‘high-performing’ schools are single-sex.

Girls in single-sex schools score higher on emotional and behavioural engagement at the end of Year 7 than their counterparts in co-ed schools.

Students at single-sex schools are more likely to complete secondary schooling, with better scores, to enter higher education, and have lower exposure to periods of unemployment thereafter.