Catherine leads the way in the field of radiography and sailing. She is an inspiration to the next generation of girls.

Catherine spent her career working as a Radiation Therapist, primarily at Alfred Health. Several years into her career, she undertook a Master of Public Health when an opportunity came up to volunteer for three months at Papua New Guinea’s only cancer centre in Lae. In 2011 Catherine travelled to Lae to train the three local Radiation Therapists on their recently installed planning computers and assist in technique development. During this time she worked with the University of Technology PNG to assist in setting up a Bachelor of Science in Radiation Therapy course.

Over the course of her Radiation Therapy career Catherine has also specialised in an area called brachytherapy, focussing particularly on prostate cancer. She set up a national training course for Radiation Therapists, Medical Physicists and Radiation Oncologists running out of The Alfred. Catherine also mentored a Malaysian urologist in prostate brachytherapy and was then engaged to set up a training course in Malaysia with the commencement of a prostate brachytherapy programme at the National Cancer Institute in Kuala Lumpur. She has also mentored teams located at Canberra Hospital and the Canterbury Regional Cancer and Haematology Service in Christchurch, NZ. Recently Catherine has implemented a programme in Gippsland, based out of the Alfred’s Radiation Oncology department at Latrobe Regional Hospital.

When not at work Catherine is passionate about sailing. This passion commenced with a voyage on the Sail Training Ship Young Endeavour at the end of Year 12. Since then she has competed in local and overseas short course racing as well as ocean races including the Sydney to Hobart Yacht Race. Identifying that sailing is a male dominated sport Catherine has spent many years engaging women to participate in sailing. She has volunteered on committees at her own yacht club as well as with Yachting Victoria to promote the sport of sailing to women and establish pathways for girls and women to get involved. #unstoppablewomen 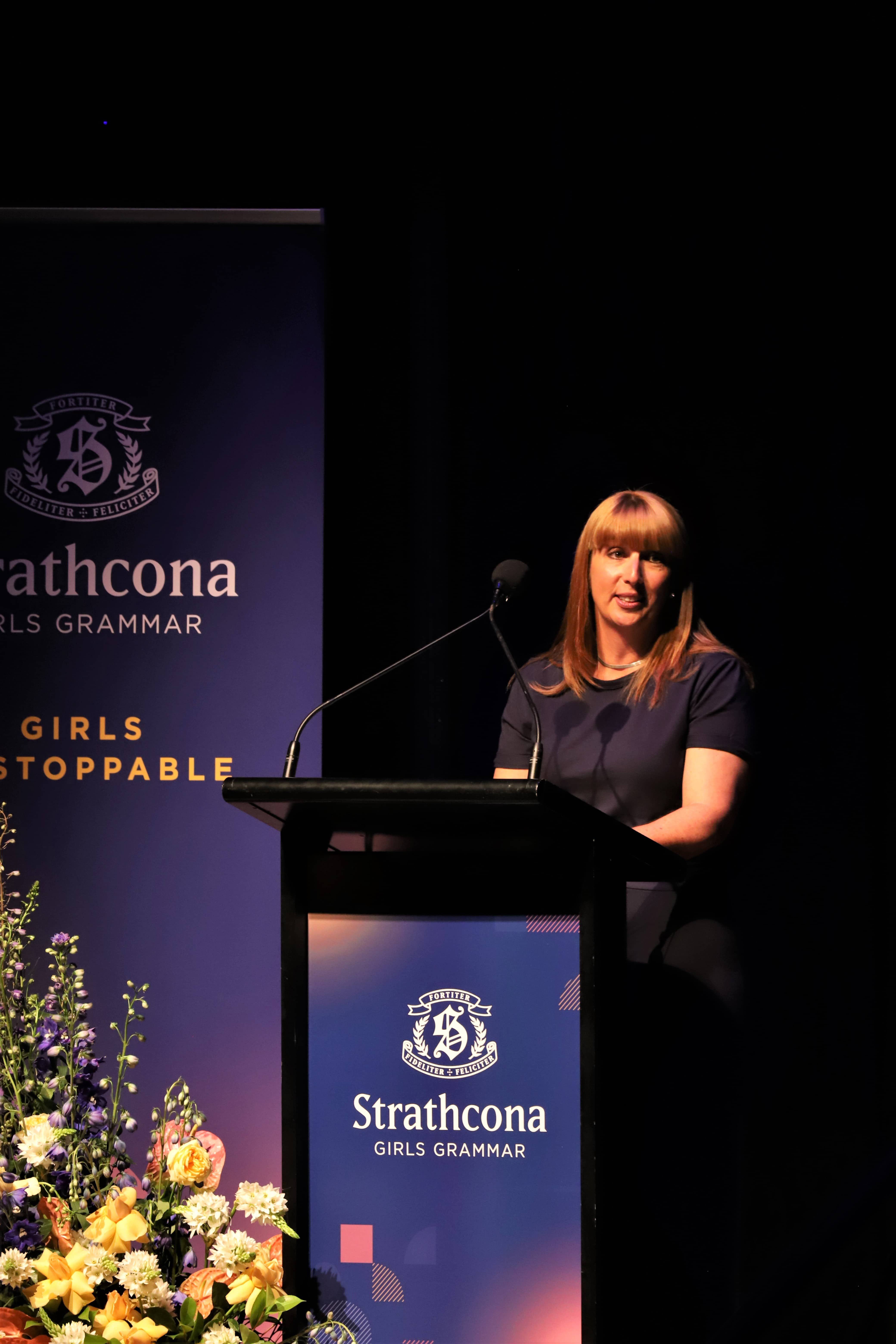