Tay Creggan, our Year 9 campus, is proudly part of Open House Melbourne 2022. The weekend offers the opportunity to celebrate the wonderful architecture of our city. We welcome the community to come and tour TC, the gardens and surrounds of the campus. 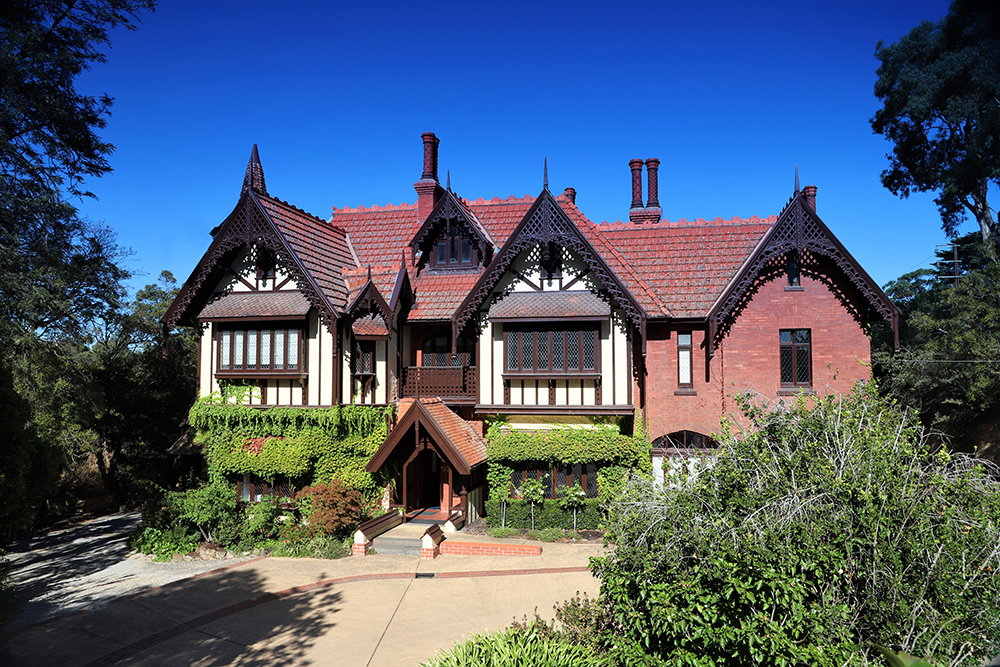 Our Year 9 campus, Tay Creggan, home to our leading edge entrepreneur program TC Envision, will open its doors to the public on Sunday 31 July from 10am to 3pm for tours, experiences and more.

An architect’s passion project, a home for his family influenced by his travels was what Tay Creggan was destined to be. This original plan however did not come to fruition. In 1892 funds ran dry and the building stood incomplete. So how did this unfinished project become one of Melbourne’s finest examples of the Victorian Queen Anne Revival style?

Tay Creggan is historically significant as a reminder of the way of life of the wealthiest citizens of Victoria in the late nineteenth and early twentieth century. It is on the Victorian Heritage Register and is architecturally significant as one of the finest examples in Victoria of the Victorian Queen Anne Revival style, incorporating many Elizabethan-period features, and as one of most picturesque houses built in Victoria in the late nineteenth century. It is significant as one of the finest works of the prominent Melbourne architect Guyon Purchas, whose late nineteenth and early twentieth-century houses exemplify the Arts and Crafts approach to the ‘total work of art’.